Why We Can’t Explain The World Through Language 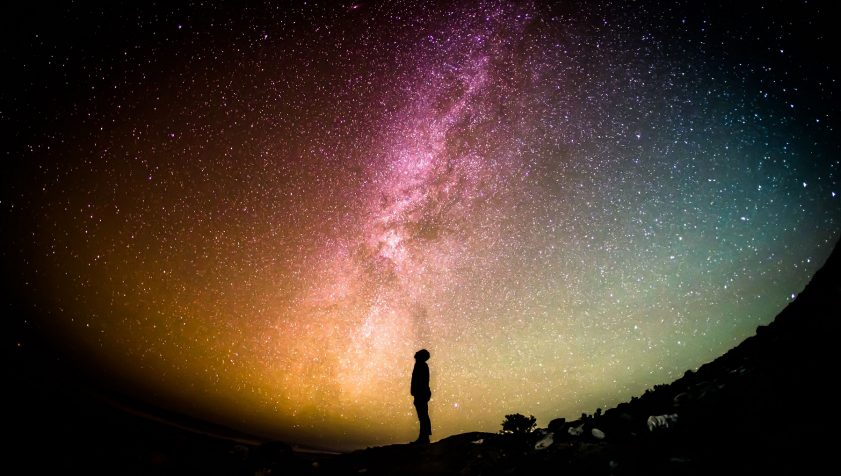 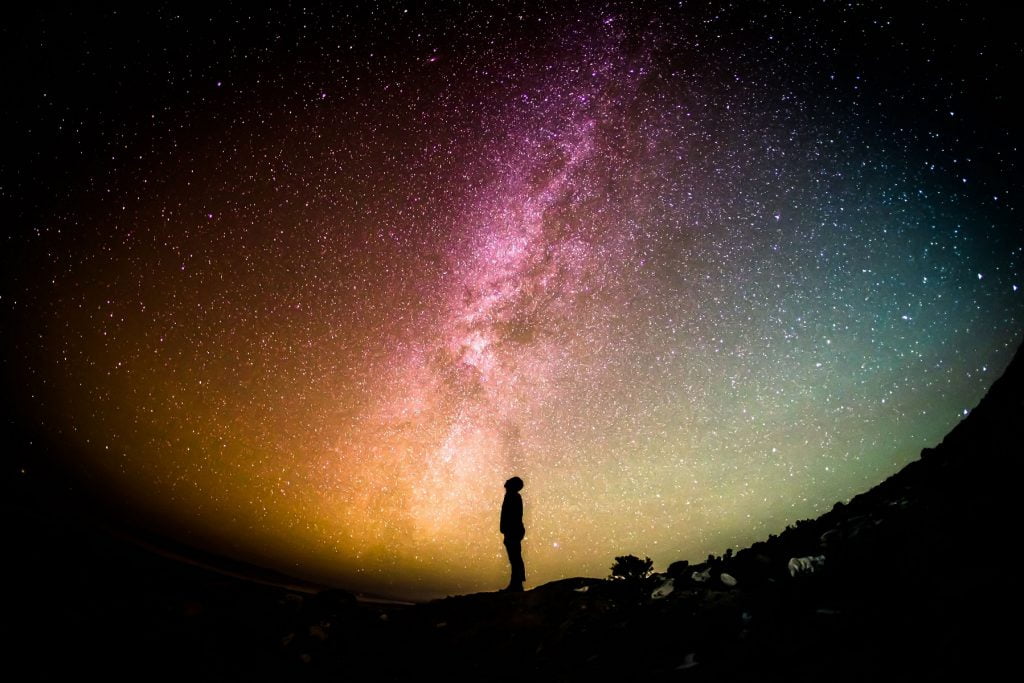 Ludwig Wittgenstein was a genius, and one of the most influential thinkers of the 20th century.

Born into one of Europe’s richest families, he initially sought out the tutelage of the great Bertrand Russell. True to his obscure and charismatic manner however, he didn’t try to entice Russell with his wealth. He just turned up at his doorstep in Cambridge and asked if he would mentor him.

Russell initially thought he was mad, but later described him as “the most perfect example I have ever known of genius as traditionally conceived; passionate, profound, intense, and dominating.”

Despite his remarkable talents and privileged upbringing, Wittgenstein was a tortured soul. He suffered with severe depression, and gave away his entire fortune to his siblings. He often contemplated suicide, and three of his brothers took their own lives. 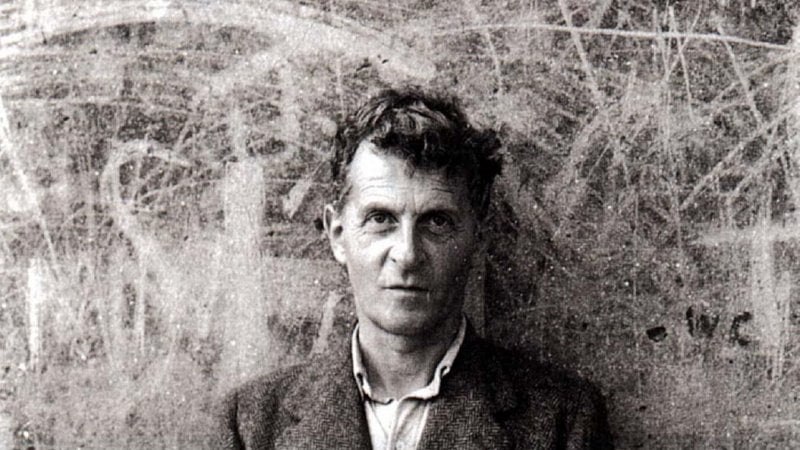 As much inspiring as he was brilliant, Wittgenstein served on the front lines of the First World War where he was decorated for his courage. He also spent much of his life as a primary school teacher, although mostly through his own arrogance, as he claimed he had “solved” philosophy, and there was nothing more to discuss.

Wittgenstein produced two major pieces of work. One before his self-imposed exile, and one after; both on the subject of language. True to form, they were not only contradictory, but each had an enormous impact on the thinking of their day.

Wittgenstein’s first piece of work addressed a central problem in both philosophy and science: how language and thought relate to reality.

Broadly speaking, for thoughts and language to make sense, Wittgenstein proposed that they must be represented in reality in the form of pictures.

An objective reality if you will.

In the photograph below, there is a man sitting in a chair with a table between his legs. There is also a book on his head and a ladder leaning against the wall. Each of these statements can be represented in reality, and therefore make sense. 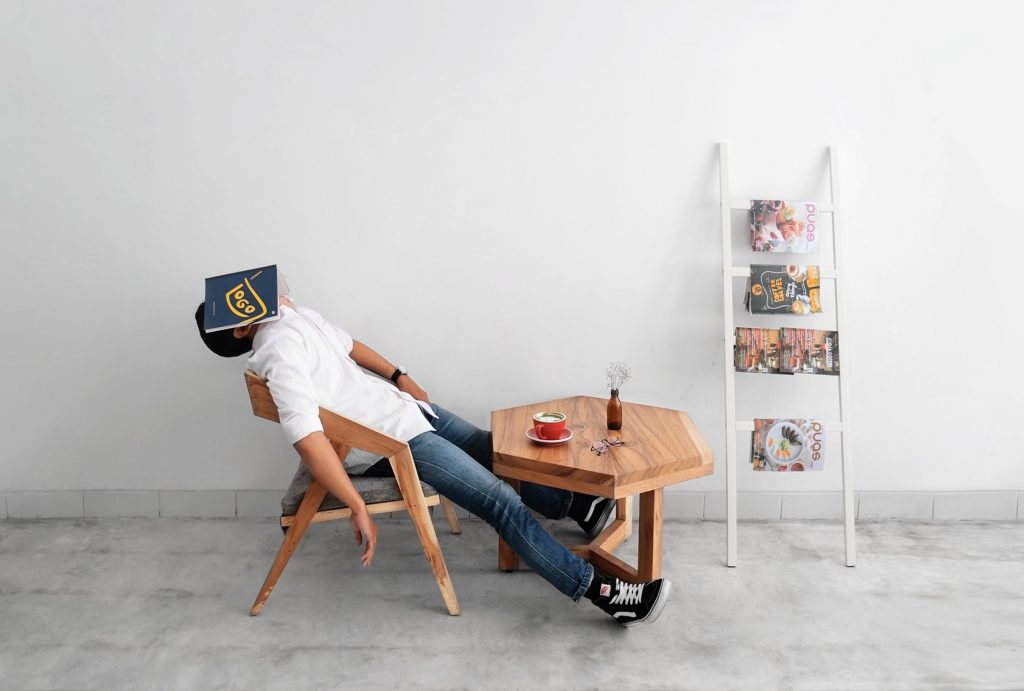 In contrast, words that cannot be represented in reality, such as love, spirit, purpose, and beautiful, do not make sense; they are meaningless. And according to Wittgenstein’s first thesis, to speak of such things, is simply nonsense.

Wittgenstein’s later work shifted from objective representations towards a more fluid approach to language. He suggested that “the meaning of a word is its use.”

He used the metaphor ‘family resemblance’ to get his point across. The same word can have different meanings depending on the context, but there is always an underlying similarity, a family resemblance.

The word ‘God’ in each of these examples has a different meaning, but there is ‘something’ that ties them all together — something mystical maybe. It’s like a brother and sister who look completely different, but at the same time, are obviously related.

The key point here is, to know the meaning of a word, you need to know its use.

Wittgenstein’s later work also described language in terms of games, whereby the kind of language used was dependent on the game.

In sport, for example, dressing room banter and ego-fueled shouting are part of the sporting language-game. In a Buddhist center, talking about meditation and compassion would be key parts of the Zen language-game.

The language-games metaphor also points towards the rules of the games.

What works in one game doesn’t necessarily work in another. I personally like meditation and playing sport, but I’m not going to lead a team-talk by demanding compassion for our opponents.

It’s against the ‘rules’.

So where does this leave us with language and reality?

First we need to realize that reality existed long before language. It is estimated that the Big Bang occurred between 12 and 14 billion years ago. There is little agreement on the evolution of language, but it is argued to have occurred around 100,000 years ago. 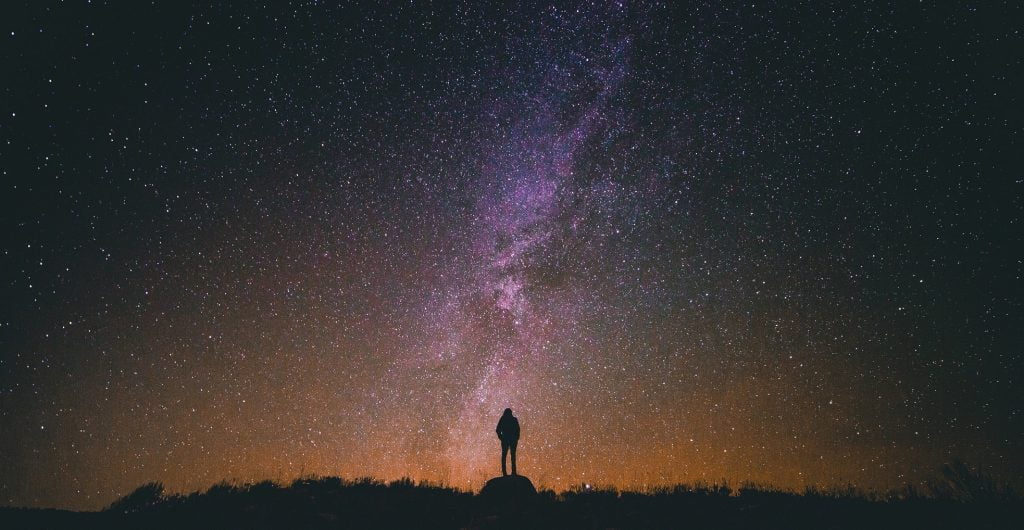 This means that language has only existed for a mere 0.00007143% of the time since the big bang, which for argument sake, we’ll call the start of reality.

This is a VERY small number.

When I done the math, I asked myself these questions:

My answer was a big fat yes.

This doesn’t mean that we should stop trying however.

It might just mean that we are more analogous to chimps doing calculus than the intellectual heavyweights many people believe us to be.

Words are powerful. They conjure up emotions and plant images in our minds. This is the beauty of language, but it’s also what blinds us from reality.

When we desperately seek truth, we are often drawn to our pre-linguistic ancestors: intuition and gut feelings. Maybe that’s because they don’t use words?

Zat Rana said: “The truth is messier than words imply.” I agree, but it’s probably much worse than that.

Can we ever really know reality?

Maybe we need a bit more humility, and recognize that language is limited — that we are only a dot on the landscape of time.

Words can be magical, captivating, and a delightful source of joy, but if you want to speak to reality, it’s time to abandon your language.